The Y6 pupils showed great leadership skills when they helped run the KS1 Indoor Athletics competition in March.  They showed amazing confidence and leadership assisting with the running of each part of the competition; warming the children up, demonstrating the activities, organising the teams, recording scores and timing where needed.  The competition would not have been able to be run without their input.  Many thanks for all your help!

We had 3 runners from Criftins who represented our North Shropshire District in the County Finals at Shrewsbury Sports Village.  Unfortunately, due to the bad weather and the waterlogged Cross Country course this part of the competition had had to be postponed and the runners had to compete on the cycle track as the weather was still poor.  However, the children were ready to run their best and they did just that with them all individually finishing in 5th place (out of the whole of North Shropshire) in their respective races.  What an amazing result!

Year 3 and 4. Dodgeball is a wonderful sport that every child loves and the Y3 and 4 children had a great time training for it! The team consisted of 8 children with 3 girls and 3 boys playing at all times and 2 substitutes, the games are fast and furious with lots of dodging and throwing. The team displayed great sportsmanship qualities: as soon as they knew they had been hit they straight away left the court and sat down. They finished in 4th place having had an amazing experience. Well done everybody! 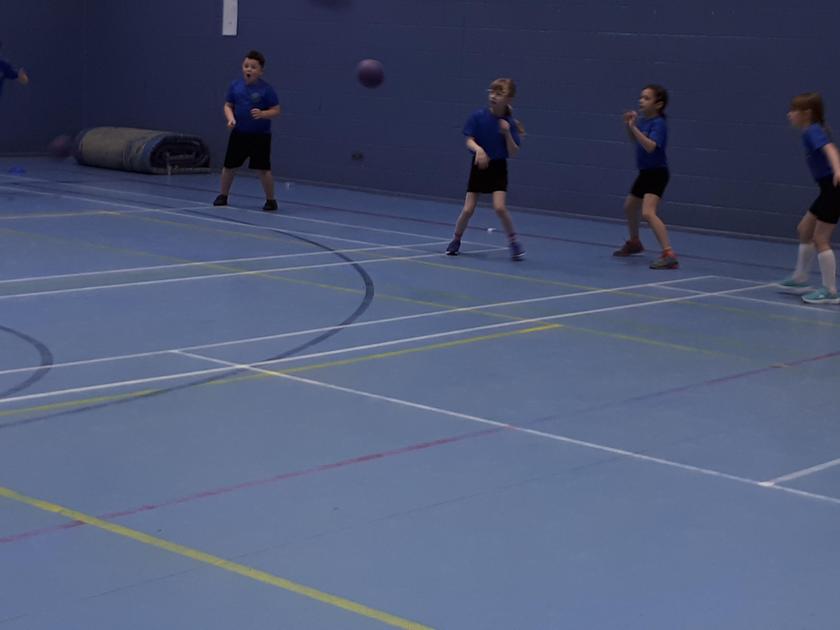 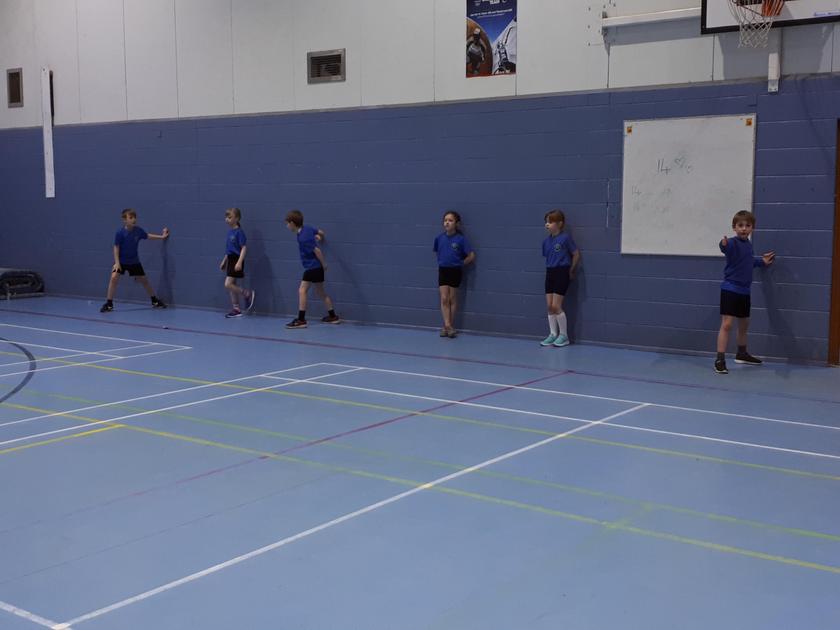 L2 Year 3 and Year 4 Gymnastics Our Y3/4 Gymnastic team qualified for this second round at Lakelands School, competing with other qualifying teams from North Shropshire, where they had to perform a floor and vault routine which they have spent time practising and improving since the first round. We took a team of 5 children who performed brilliantly and finished in 2nd place - only 0.7 behind the winning team – such a close run result.

This is a wonderful competition for the younger children to be able to compete in – there are not very many that we can go to so we like to get the KS1 children to as many as possible.  The team of 8 children trained incredibly hard – they have to remember a floor and a bench routine and perform in front of judges and other competitors which is a huge feat when you are only 6 years old! We finished in 3rd place which was brilliant!

We went to Ellesmere College on a beautiful crisp afternoon to compete in the second round of this competition.  We took a squad of 6 with 4 playing at a time which meant that the children had to cover the whole pitch in very fast moving matches.  Throughout the match the opposing teams were looking to award medals to those players who demonstrated any of the 6 School Games values: three of our team members were awarded medals for Teamwork, Honesty and Determination.

What a great start today for our Interhouse Sport Relief Dodgeball Tournament!  Year 1 and 2 have played their matches this morning and have had a great time! Thank you for your donations towards this worthwhile cause - the school has raised just under £100.
Criftins had three children who had qualified for the L2 Cross country event which took place at Oswestry School on a cold and blowy Friday afternoon.  We had runners from Year 3, 5 and 6 who ran brilliantly and secured third, fourth and first place which means that they all go forward to represent North Shropshire District at the County Finals at Shrewsbury Sports Village in March - well done to you all!

Our Tag Rugby team went to Oswestry Rugby Club having qualified for the Level 2 competition. We played 7 matches, starting the tournament by winning our first match and continuing by winning 5 matches and drawing 2 with the team displaying great teamwork, passion and self-belief. We were 2 members down so the team of 8 had to play with only 1 reserve to swap on, they showed tremendous resilience, determination and stamina and spent each match working for every try. Their efforts resulted in them finishing in joint first position and after try differences they narrowly took second place. Great effort team! 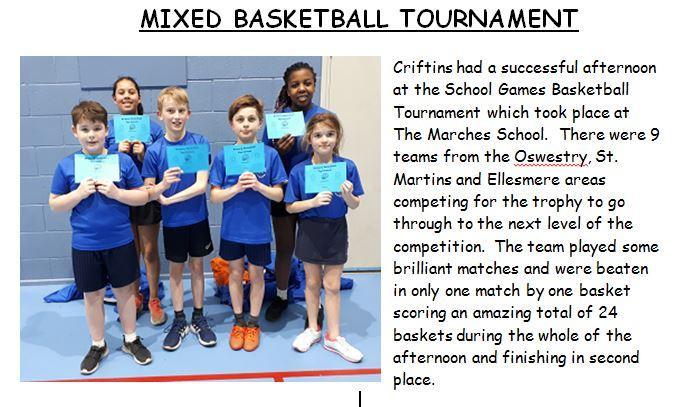 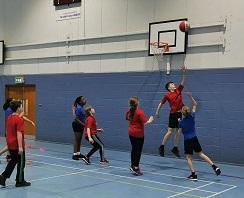 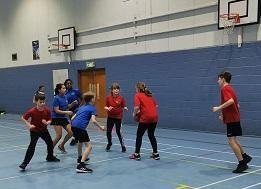