PURPOSE OF STUDY
A high-quality physical education curriculum inspires all pupils to succeed and excel in competitive sport and other physically-demanding activities. It should provide opportunities for pupils to become physically confident in a way which supports their health and fitness. Opportunities to compete in sport and other activities build character and help to embed the school games values: passion; self-belief; respect; honesty; determination and teamwork.

Criftins School Playground Fitness - the whole school are taking part in a daily fitness programme led by our Sports Council. 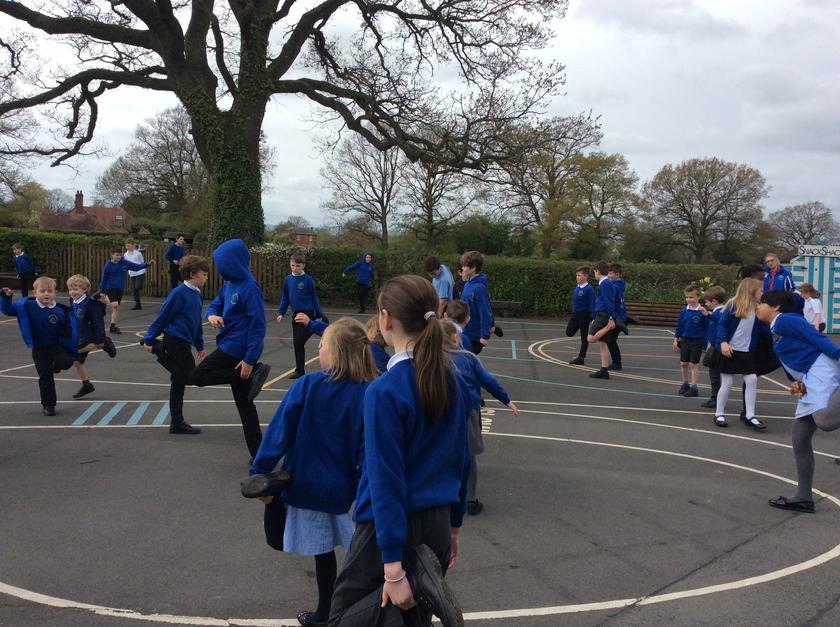 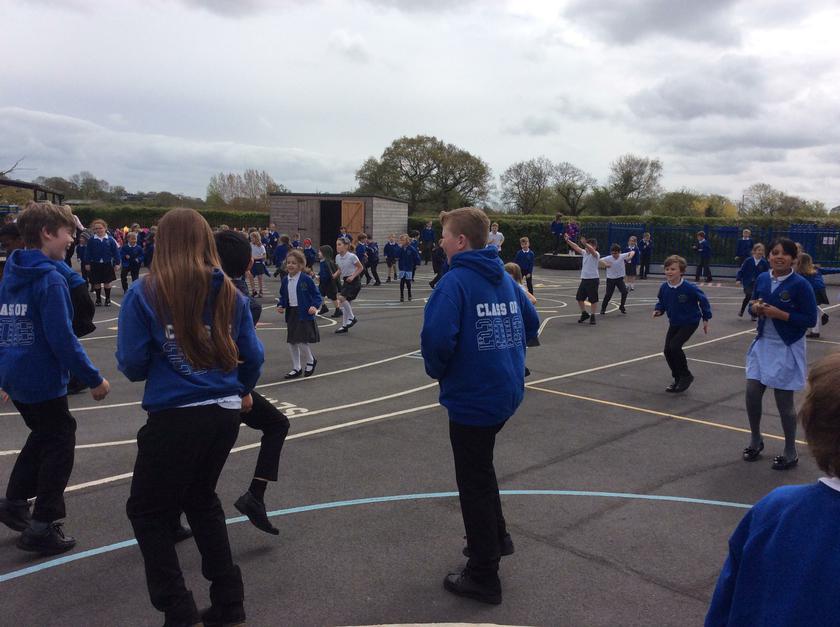 A wonderful day at Market Drayton Town Football Club as Criftins joined with other schools to play competitive football. Over 13 different teams and approximately 130 pupils joined together to play across the 4 different goals and areas set up.

Criftins was split into 2 teams for plenty of 6 a side matches. Each team managed to work together scoring and saving goals. Criftins played on two different pitches. Overall we had 2nd. place awarded for both our Criftins teams. Well done to everyone who took part!

At Criftins we plan exciting opportunities during the school day and also at the end of the day through after school activities. Here we can see year 6 pupils having a go a Tri Golf. A new after school club available each Thursday. 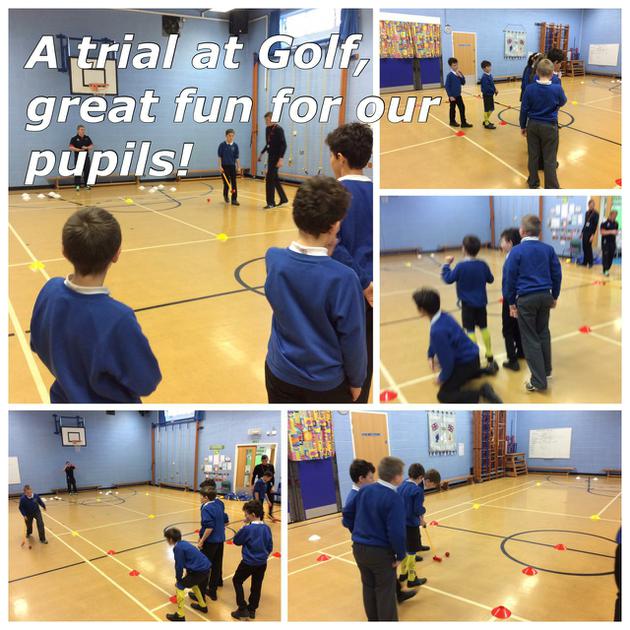 It was a very chilly afternoon when Criftins visited the Marches School in Oswestry to compete in a Primary hockey tournament. Three teams made up of Year 4, 5 and 6 children competed against other schools from the area. The teams demonstrated excellent skill and sportsmanship. Everyone worked very hard and two of our teams finished second and first! A fantastic result. 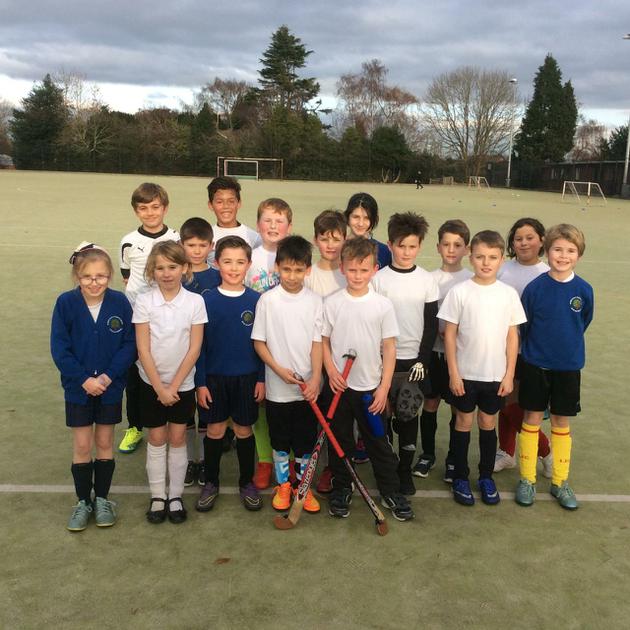 Class 3 & 4 children used our new set for the first time to day!  It is safe to say they had a great time! 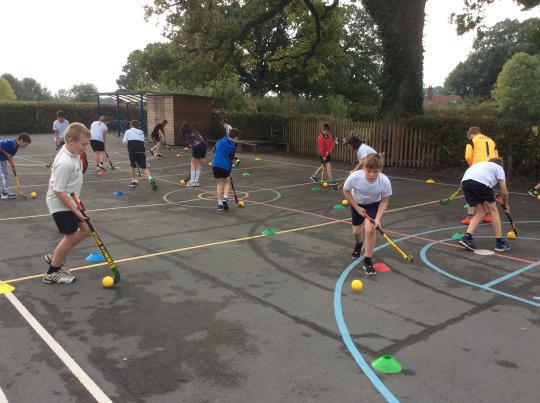 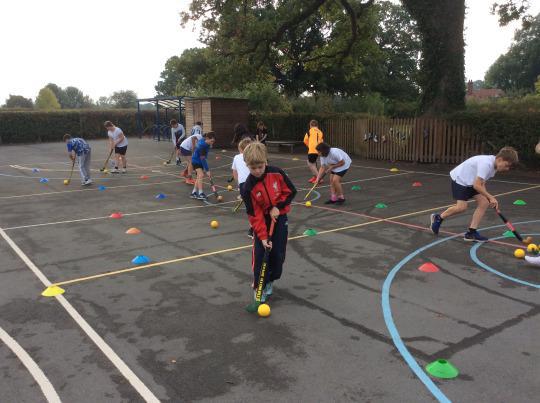