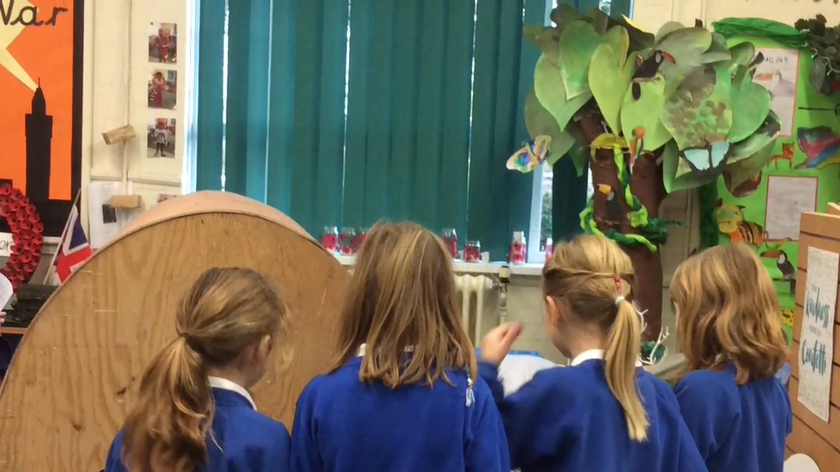 This morning, something very exciting happened in Class 3- an air raid shelter appeared!! 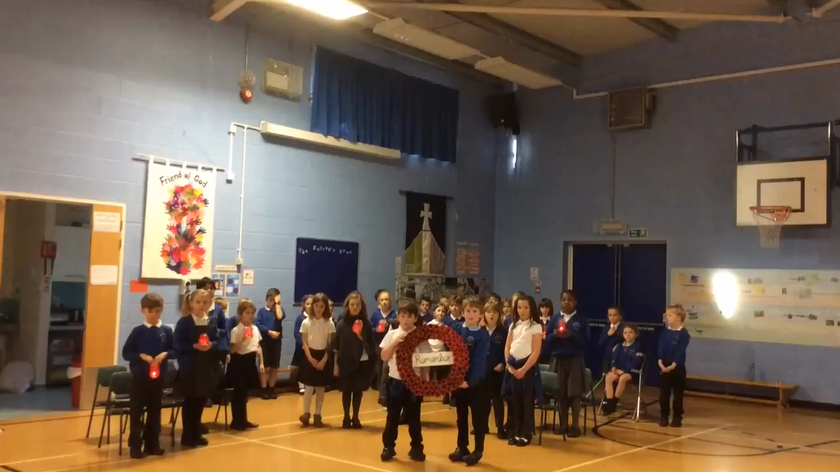 Congratulations to all of Class 3 for their wonderful performance in the Remembrance Service on Friday. It was such a meaningful event for them after studying World War II for the last term. It was so touching to see them showing so much respect on such a special day, and as always, we are very proud them.

Thank you to the class 3 parents for supporting their children with learning their lines and songs.

Take a look at the class video we made for the start of the service. 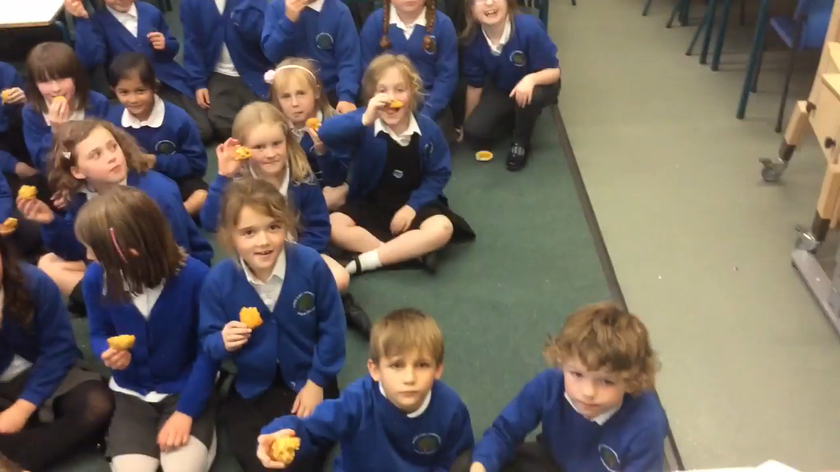 We have all been so interested by the superb artefacts that have been brought in by class 3 pupils. Thank you so much to the parents and grandparents for allowing your children to bring in such precious things; it really does allow the children to make better connections with the past. 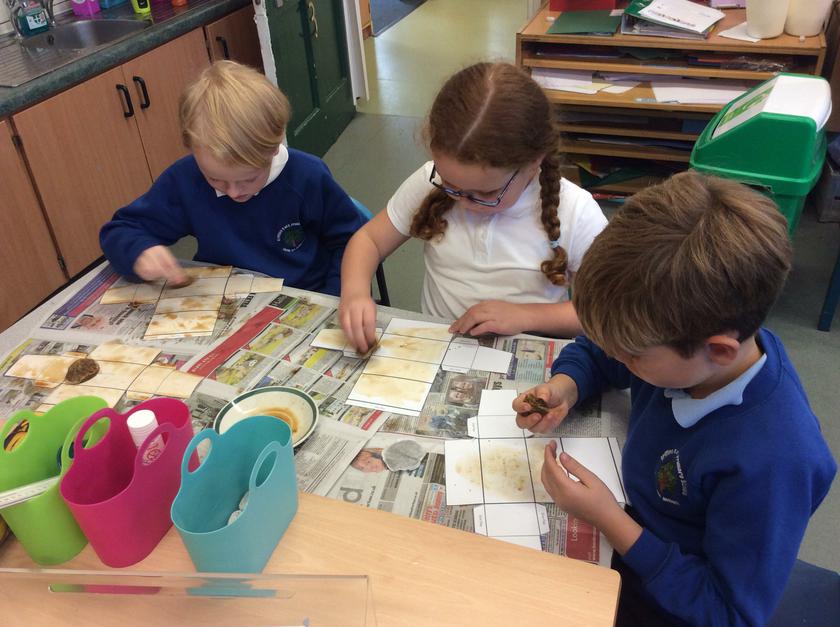 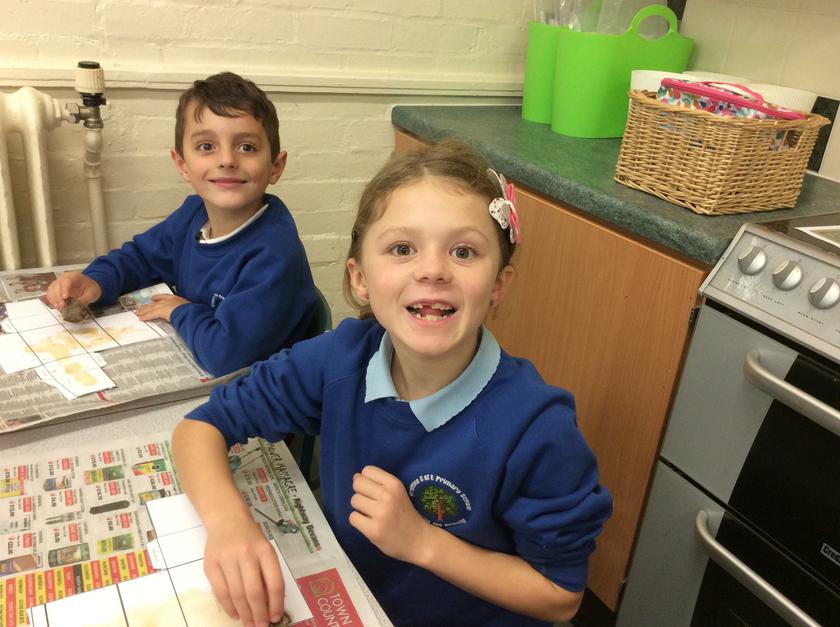 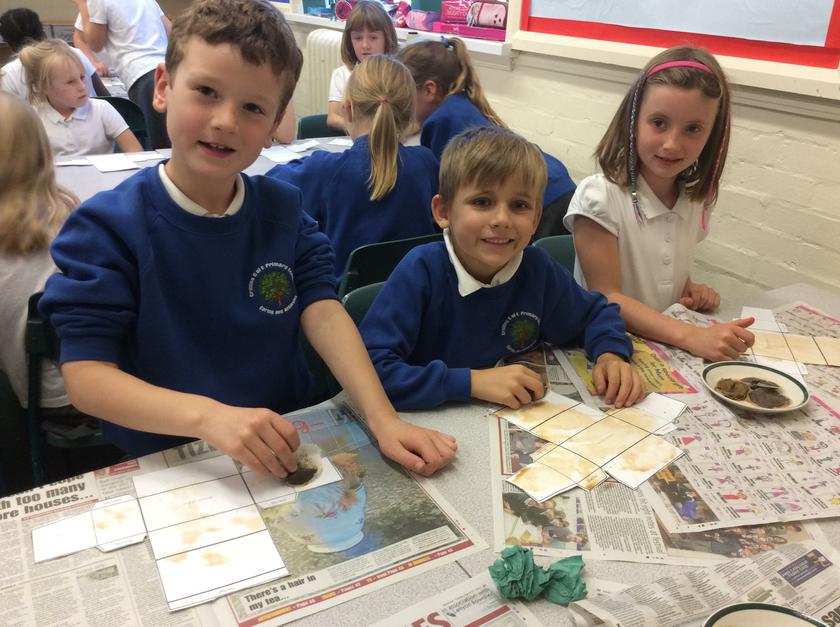 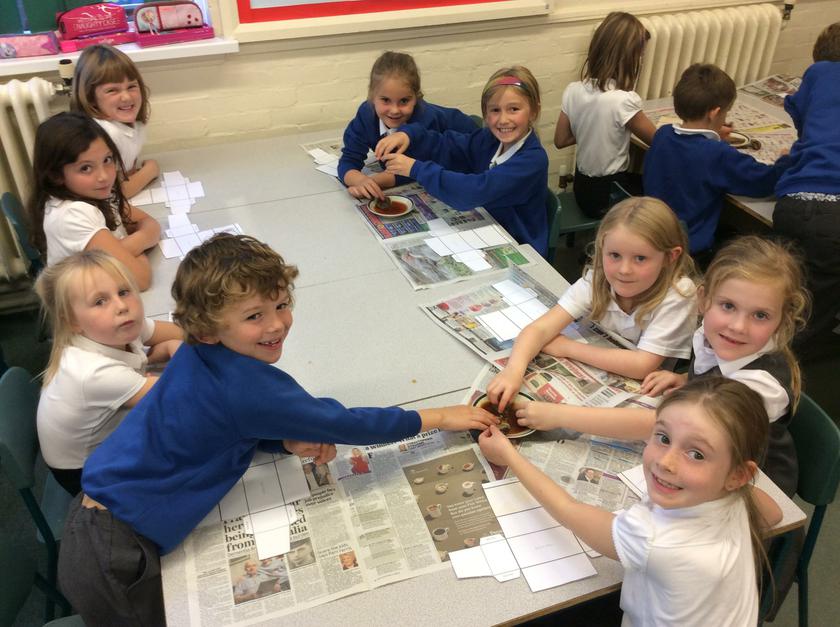 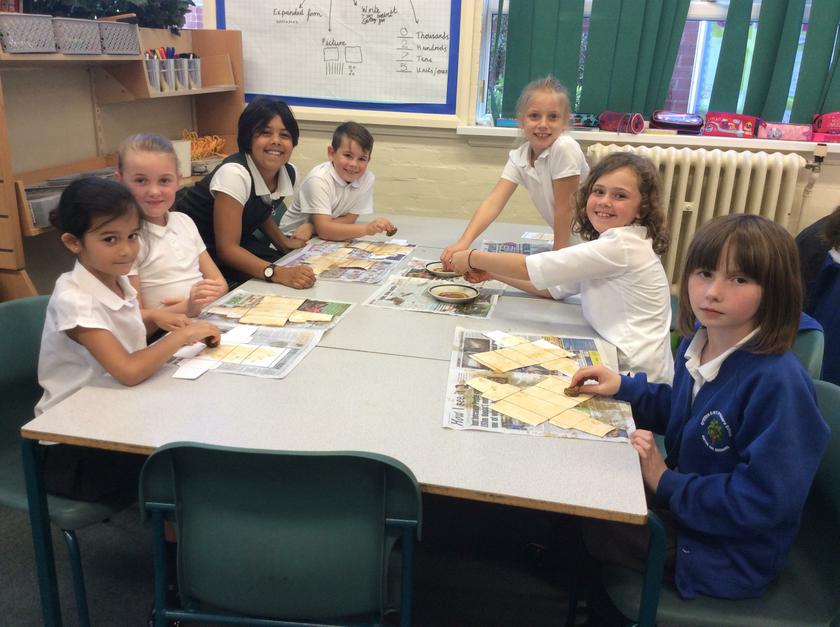 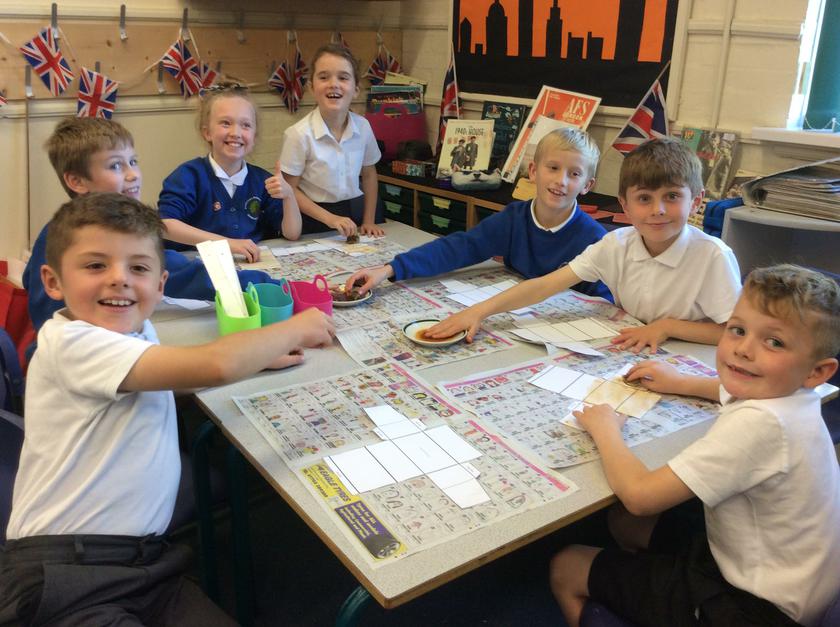 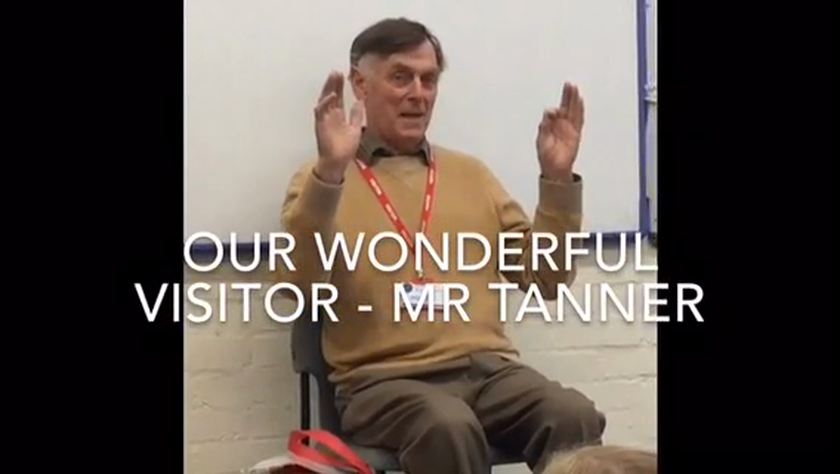 This week, we were visited by Mr Tanner. He came to speak to us and share his personal memories and stories about World War II. We were all so fascinated by what he had to say and we learnt many new things along the way. We still can't believe that Mr Tanner had to live in a chicken shed during the war period!

The children have been so inspired by our new topic! So many of the pupils have asked their parents and grandparents whether they have any artefacts at home to show and tell. As a result, we've seen lots of interesting and precious things over the week including photographs, medals, letters, old money and even a real gas mask! 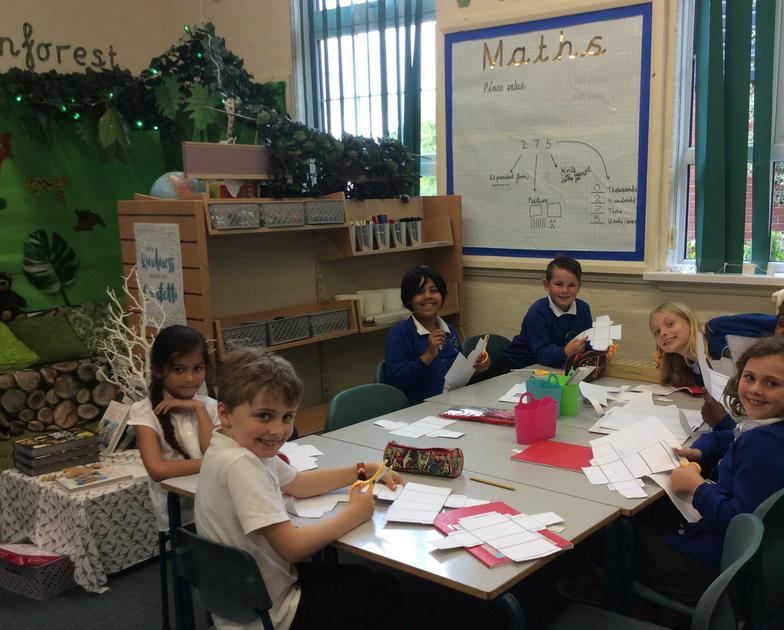 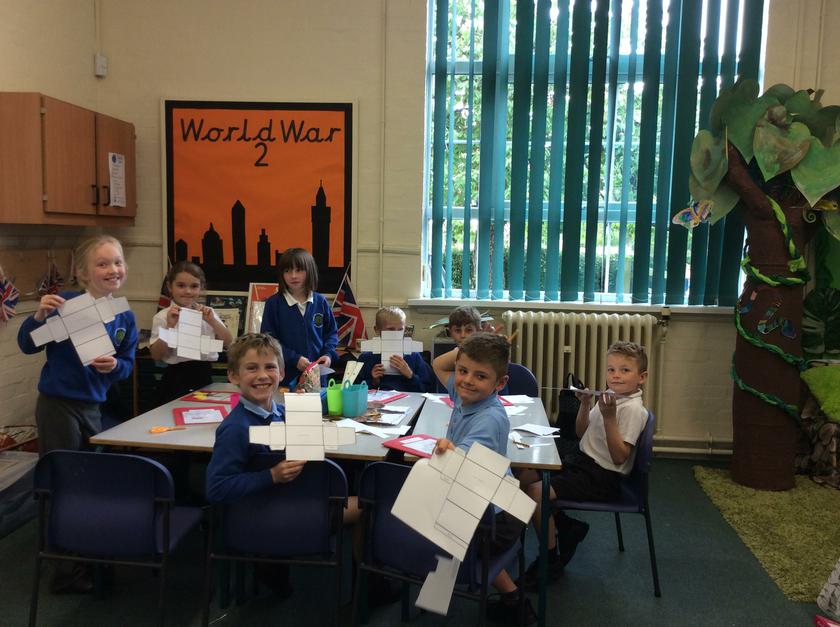 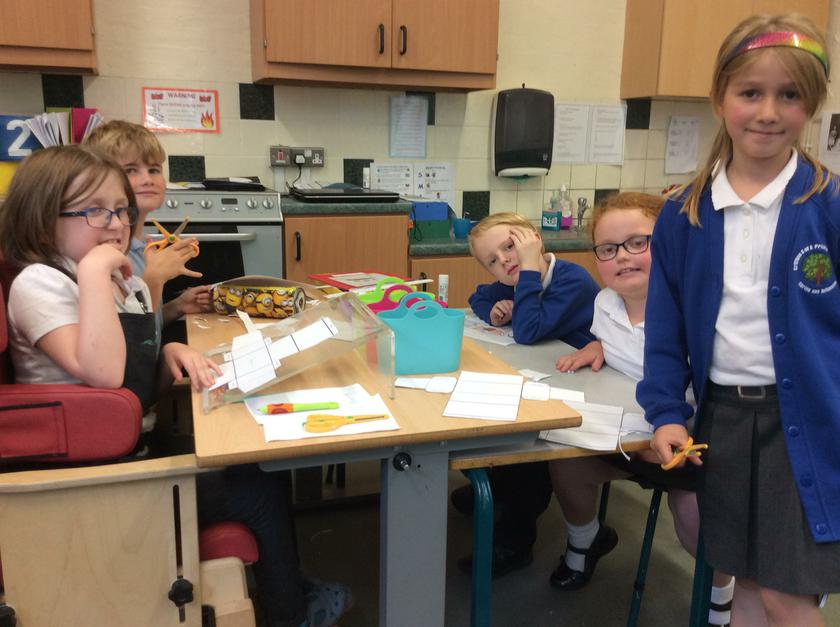 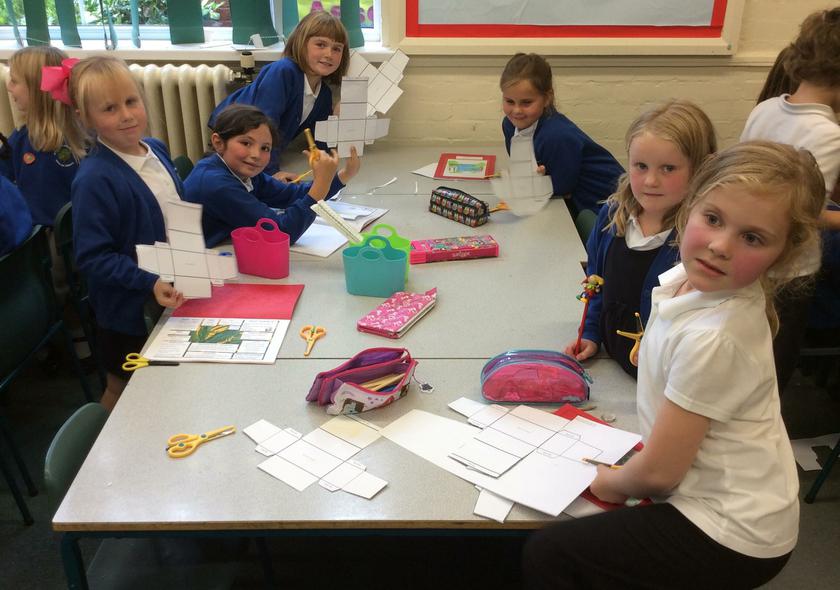 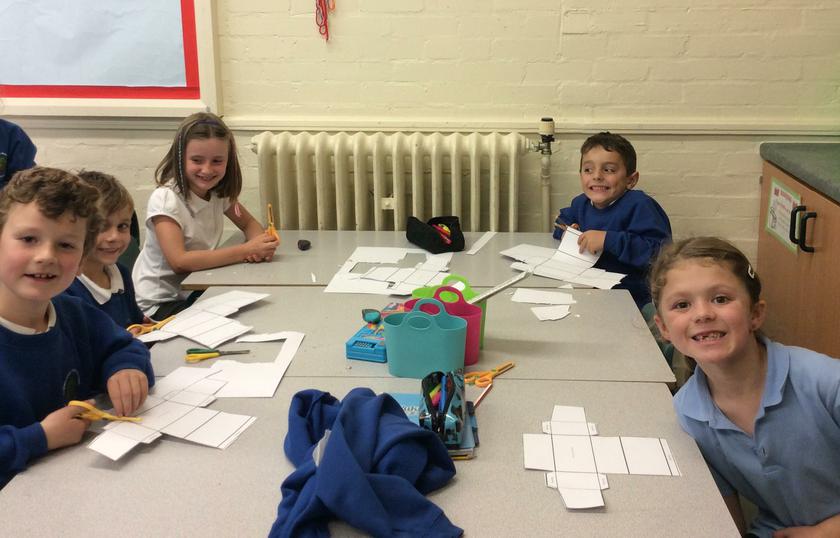 After a lesson on gas masks, we started to make our own gas mask boxes. Firstly, we looked at nets and how they can form a box. Then we cut out the nets out and assembled them. We did this whilst listening to some well known songs from the 1940s!
Top
Cookie information
Cookie Notice