Our last PE lesson of the decade ended with an inter-house basketball competition. The children competed for their houses by putting into practice all the skills that they have learnt from their PE lessons into a competition setting, resulting in a win for Emerald followed by Ruby, Diamond and Sapphire. An afternoon of great sport to finish off the Autumn term! 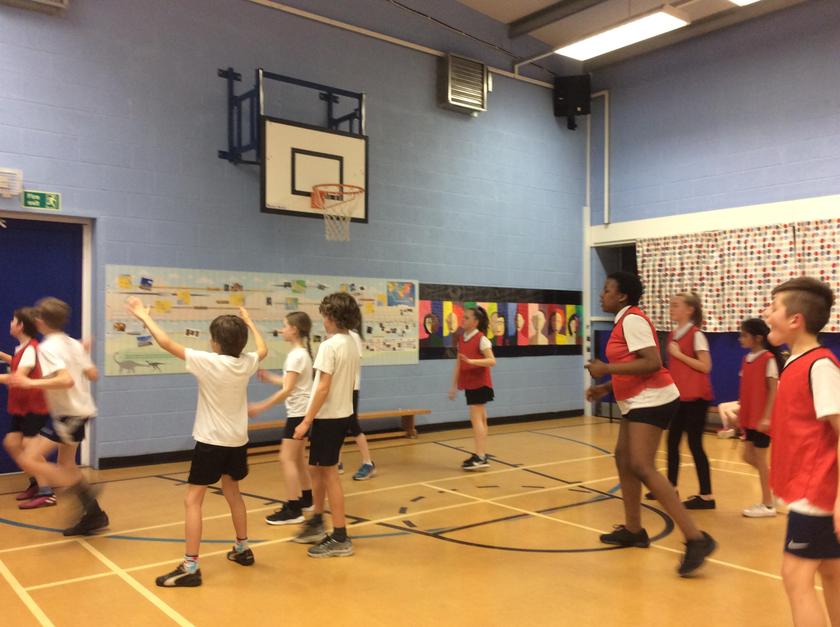 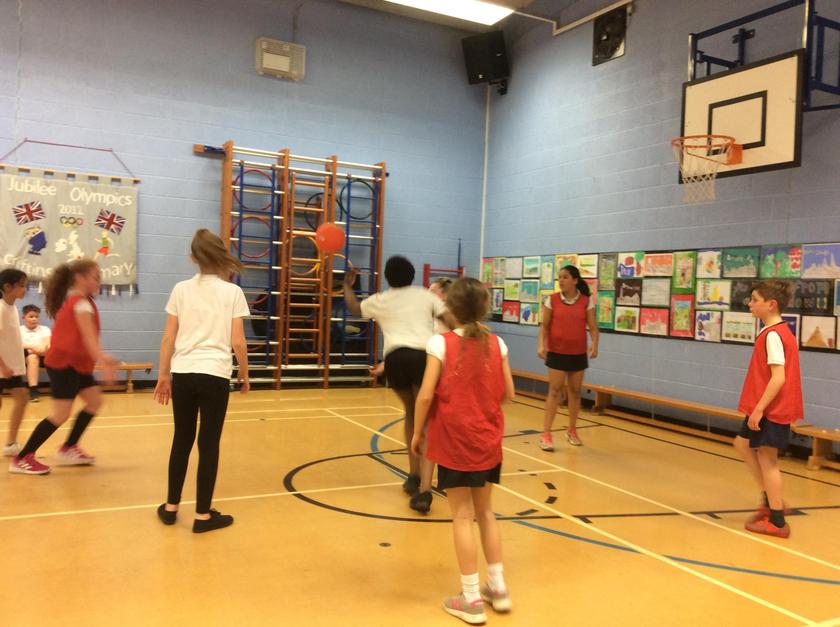 Year 3 and 4 children had another great opportunity to attend an inter school swimming gala with our local cluster schools. They swam a selection of races including Front Crawl, Breast Stroke, Back Stroke, Butterfly and Relay races. It was a very busy morning with the children swimming really well resulting in them finishing in 2nd place.

Our Gymnastics team had a wonderful afternoon yesterday at Lakelands Academy participating in the Oswestry/Ellesmere L1 cluster competition.  They all performed a floor and a vault routine to a very high standard resulting in them being placed in 2nd position out of 13 teams which was a great achievement.  They will now advance to the next round (L2) to try and qualify for the final at the Winter Festival to represent North Shropshire.

Four of our children went to the Give It A Go Festival at Shrewsbury Sports Village. The aim of the day is for all children to access different sports and activities and to have a great fun and active day - they all look as though they had an amazing time - the tandem trikes look great fun! 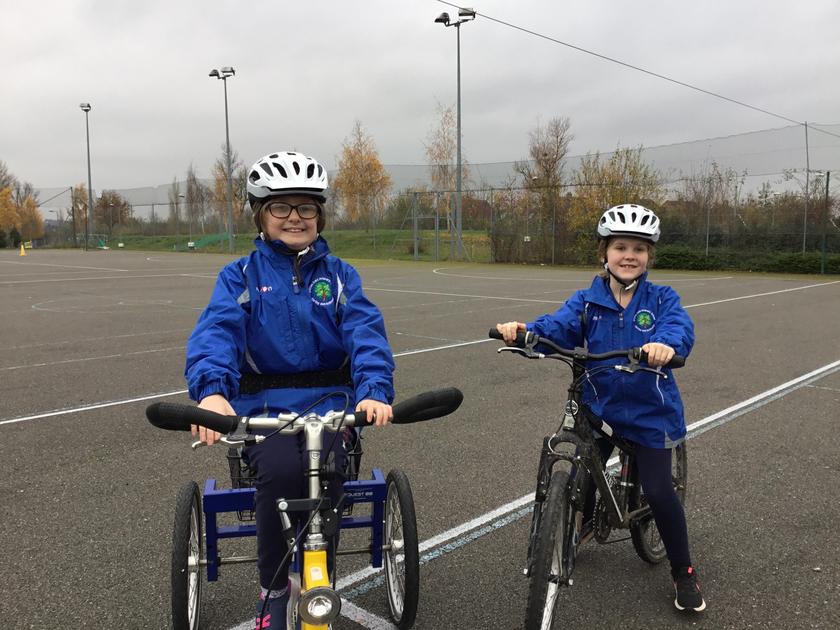 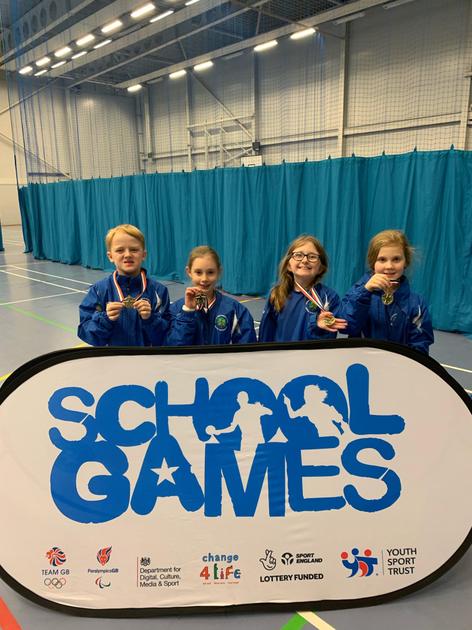 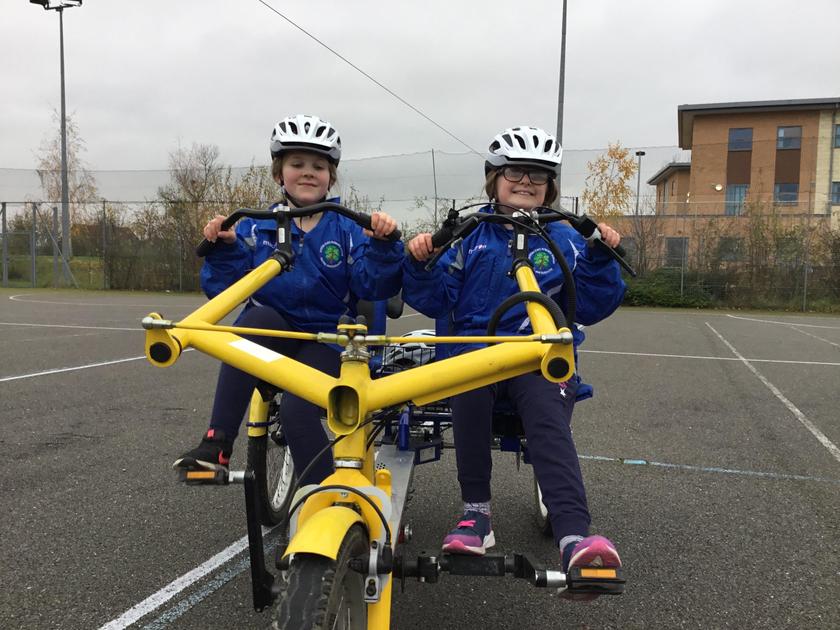 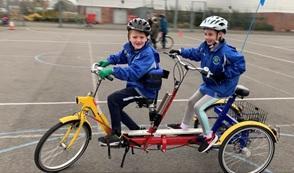 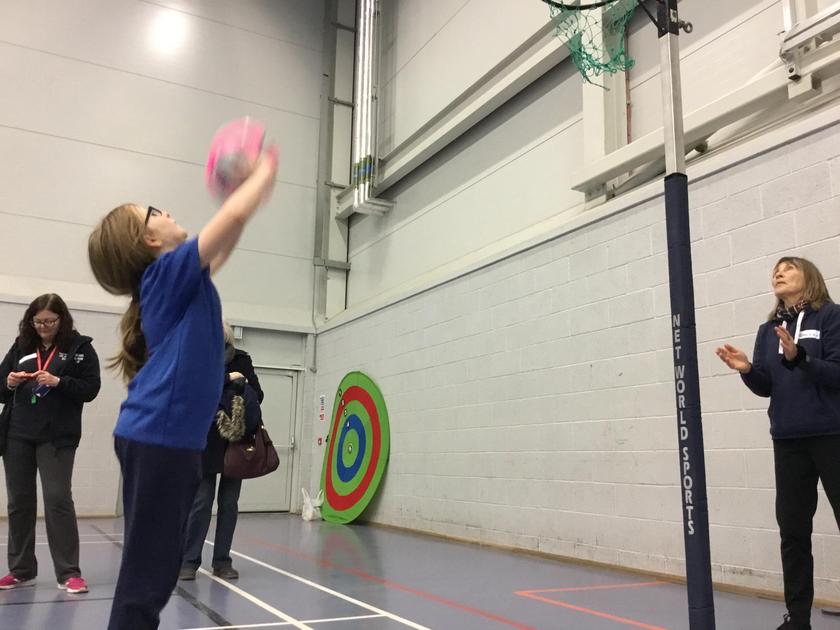 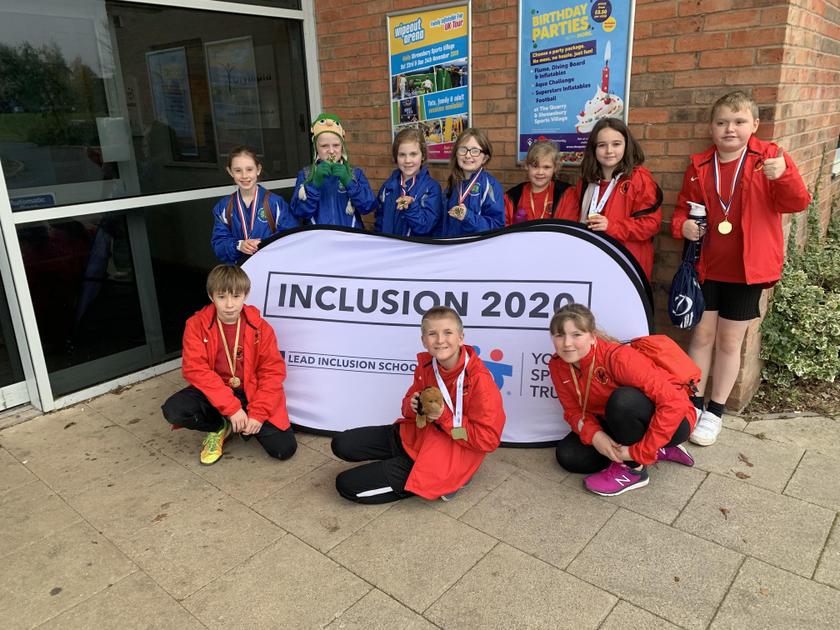 Criftins were back at The Marches School this week for another Hockey (B) tournament.  We took 2 teams who played some incredible matches, the children all showed amazing determination and teamwork on the pitch which meant that they finished 3rd in the final after playing 6 tough matches. 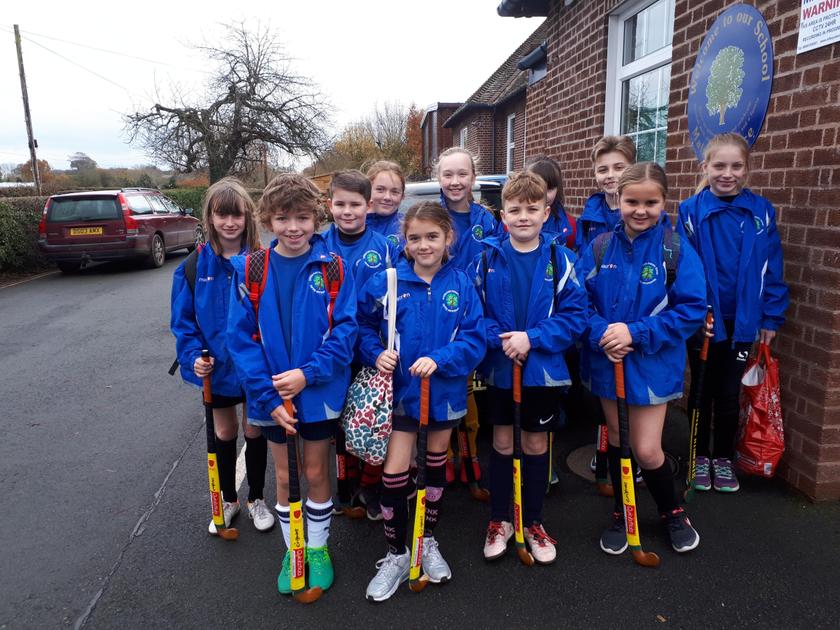 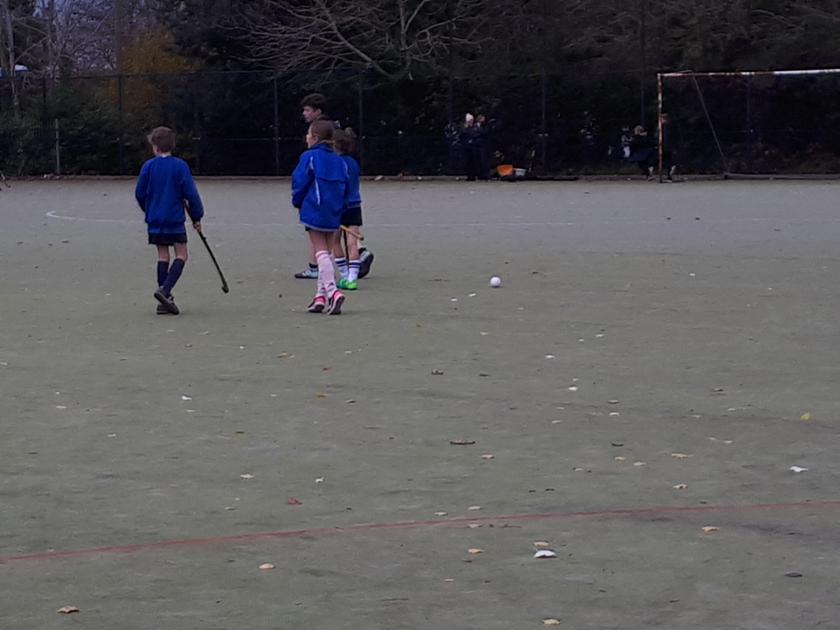 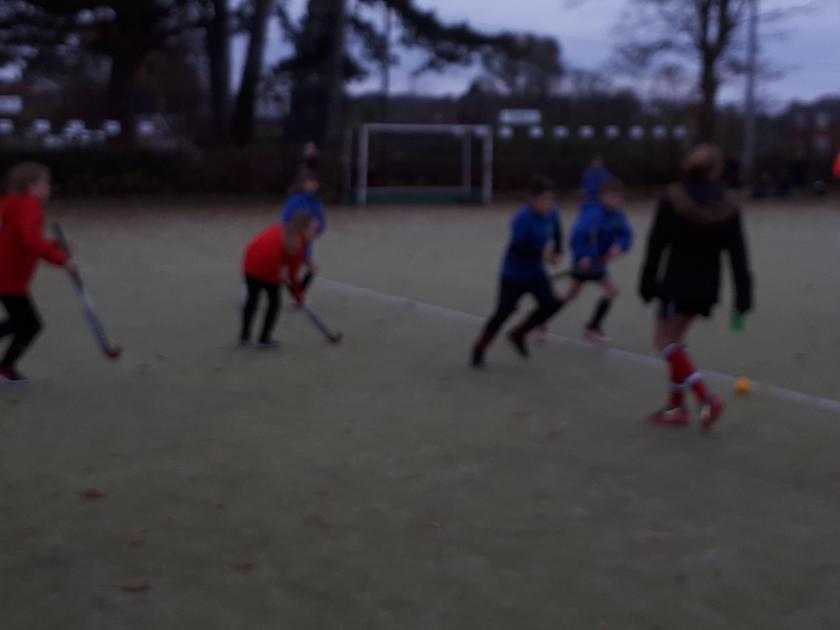 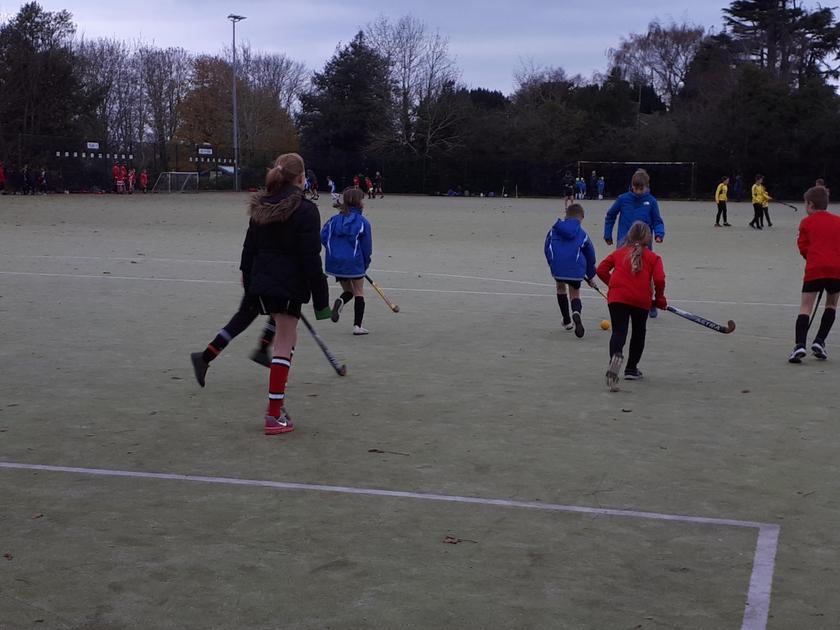 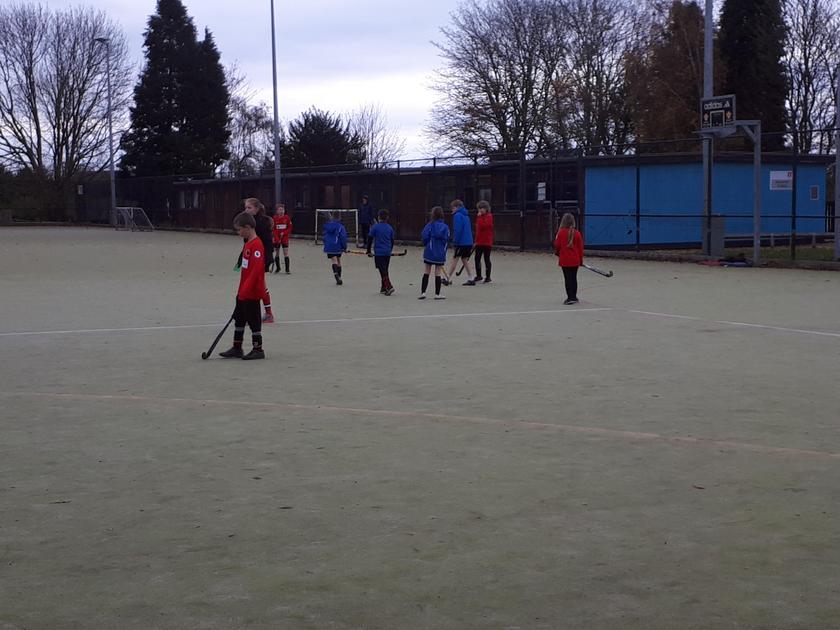 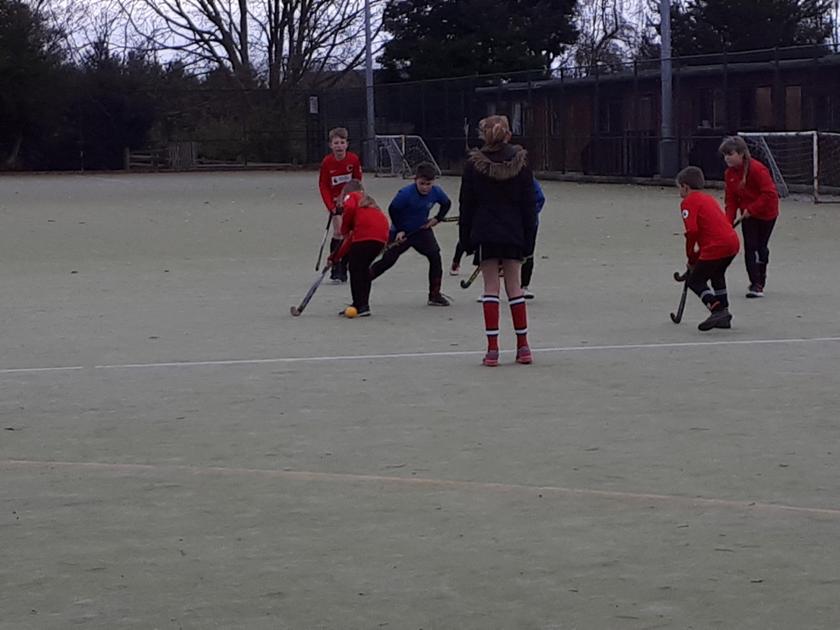 Fit4Kids - Jo, from Fit4Kids, came into school to teach the children about healthy eating and how to stay fit. From Reception to Year 6 the children have learnt about healthy foods and those that are not so healthy. They have looked at food labels and identified what they mean, the amount of sugar in some foods/drinks really surprised them! They have been taught some simple exercises that are good fun and will help to keep them healthy. The aim of the day was to help all the children understand the importance of eating healthily and exercising. A great day was had by all!

Criftins hockey team competed in the Level 1 Quicksticks Tournament at The Marches School on 13th November, they put all their training into practise and showed great determination and passion to finish in 2nd place.  Great team effort from everyone!. 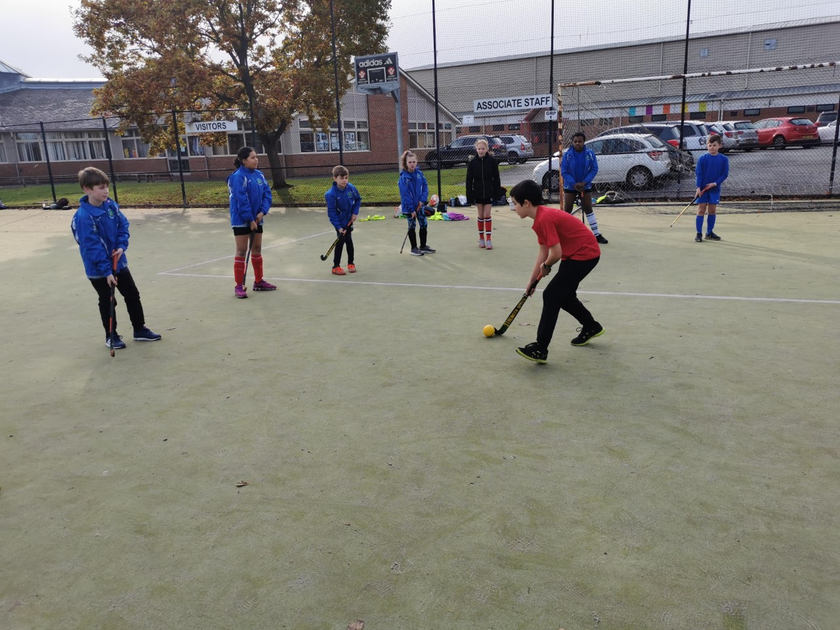 A great result for the Tag Rugby team today who played in the Level 1 competition at Oswestry Rugby Club. The team worked hard scoring hard fought tries and defending their try line - they achieved 3rd place meaning that they will now go on to compete at the Level 2 competition.

On the last day of the half term we held our first intra school competition. The Year 3 and 4 children played Dodgeball and the Year 5 and 6 played Quicksticks Hockey, they all had fabulous afternoon - it was great to see everybody engaging in their activity and although it was very competitive they all upheld our sporting values. The points will be added to their houses which will go towards the end of term treat. 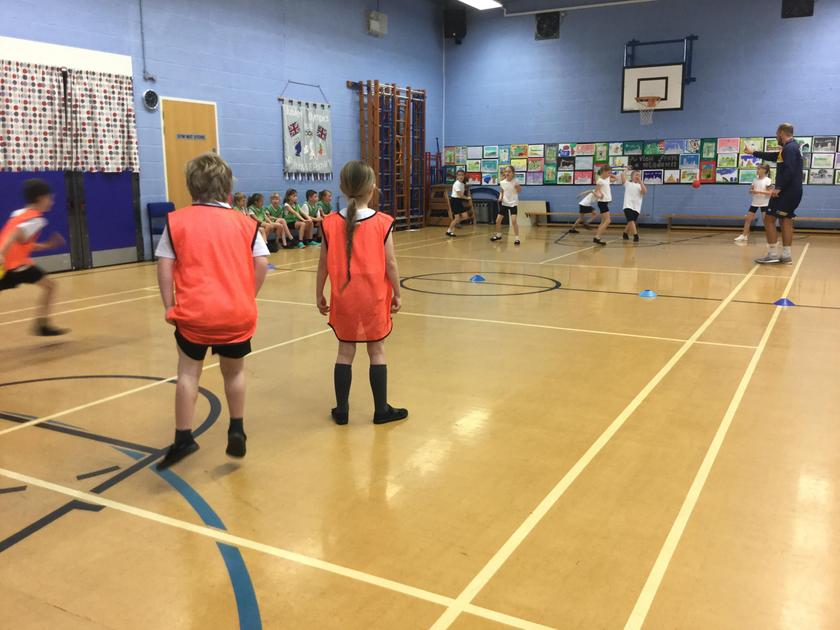 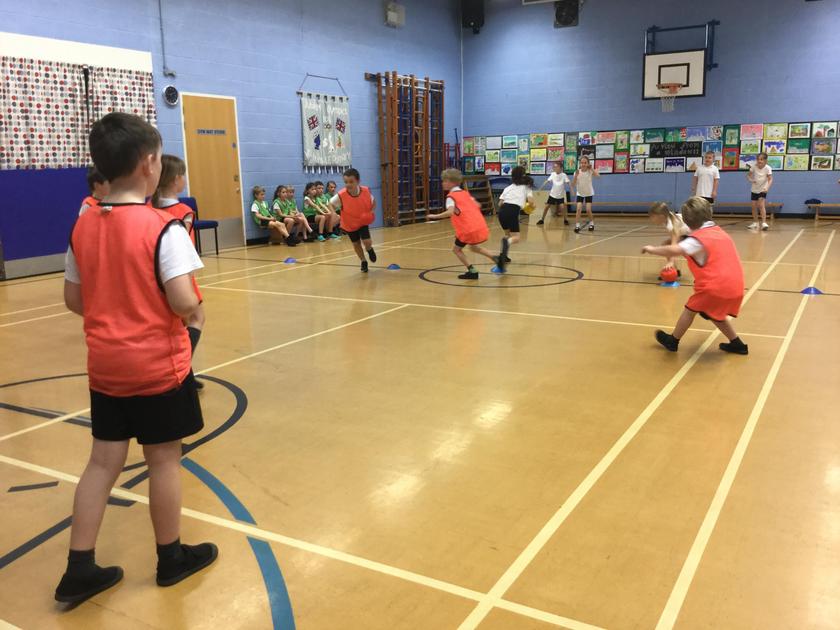 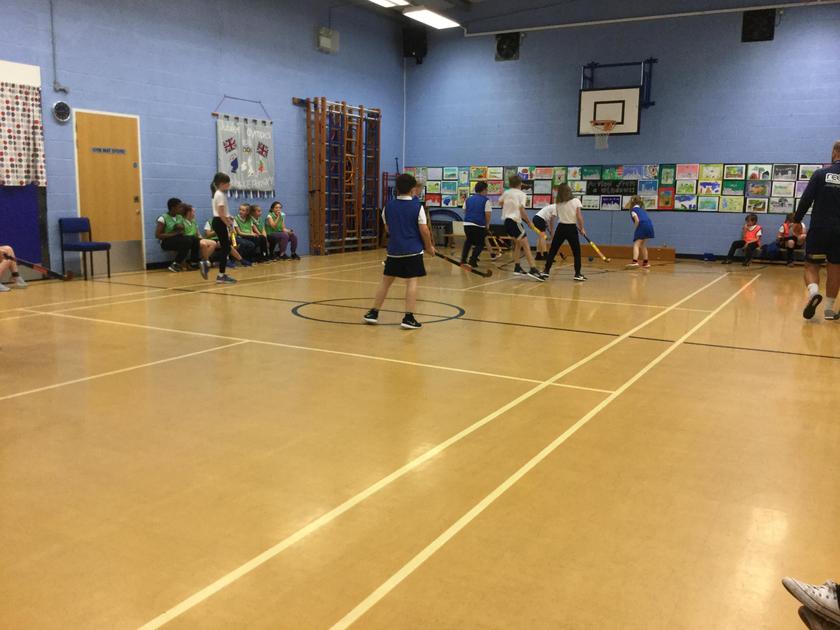 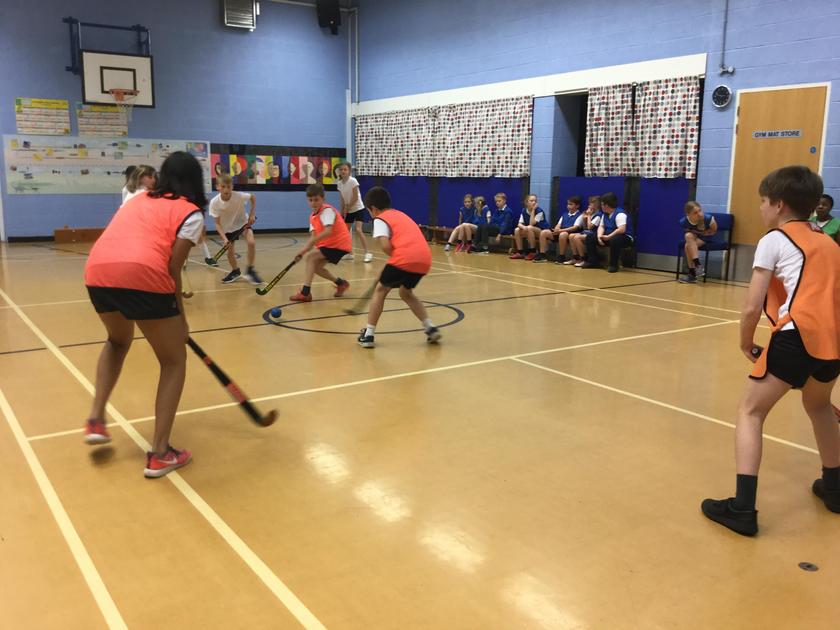 The first of four cross country competition was held on the 9th October at The Marches School, we had a team of 23 children competing which is an amazing number! They all ran brilliantly and their placings will contribute to the overall result after the fourth competition in May.

Criftins CE Primary School had a fantastic start to the new year of School Games competitions. Our first inter-school competition was New Age Kurling which took place at the Marches School, our team of 4 finished in 2nd place in their pool and then went on to secure first place in the Certificate section of the competition. There were some difficult matches but the team held their nerve and showed great teamwork and determination.